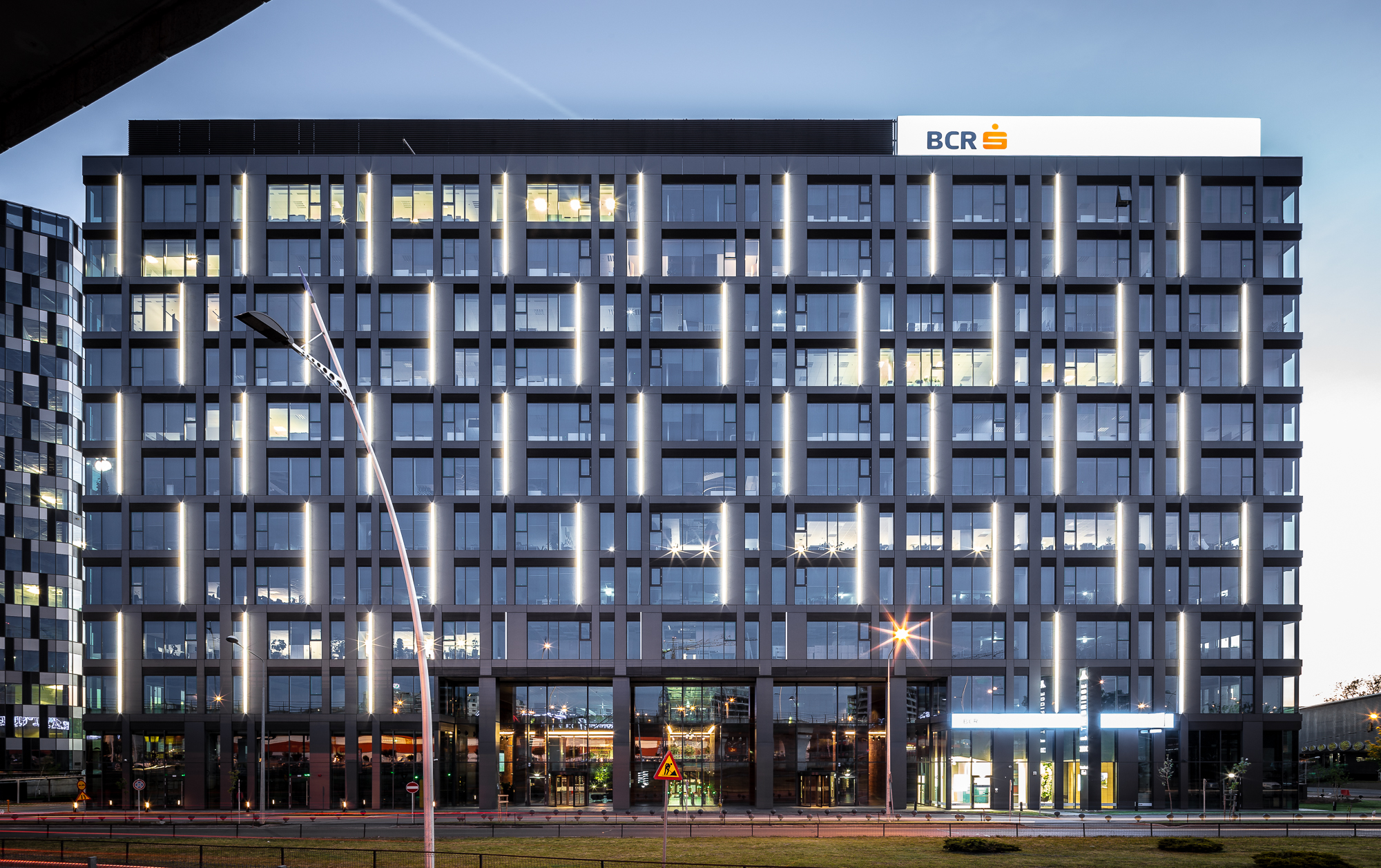 Forte Partners, one of the most active office real estate developers, has signed the full sale of the office project THE BRIDGE to Dedeman Group, producing the largest real estate transaction of the year.

The Bridge project, to be developed in three phases that will create approximately 80,000 sqm, will be taken over by Dedeman Group. The first phase was leased to tenants such as BCR and IBM, the second phase is under construction and was pre-leased to UPC, Schlumberger and Medicover, and the third phase is in the preparatory stage.

"This transaction defines a new milestone for the local real estate market, as well as for the Romanian economy. We have shown that a Romanian developer can compete with corporations and international groups on a very dynamic market and we were able to close substantial transactions. We thank Dedeman for choosing to take the first step and enter this market segment with The Bridge project", said Geo Mărgescu, CEO and co-founder of Forte Partners.

"The Bridge is one of the most attractive projects on the real estate market and its acquisition will consolidate Dedeman's activity. The high standards of sustainability and efficiency of the office buildings developed by Forte Partners are the same that we pursue in all of our business. We hope to mark a new start for Romanian entrepreneurs, a moment that will provide more confidence in the development and acquisition of large projects", declared Dragoș Pavăl, CEO of Dedeman Group.

Dedeman Group, with a turnover of over EUR 1.37 billion in 2017, is owned by Dragoș and Adrian Pavăl, the most prominent Romanian entrepreneurs. Dedeman is the largest Romanian employer, with over 10,000 employees, with the largest retail network, comprising 48 DIY stores, two logistics centers and a self-owned fleet. Recently, Dedeman Group took over 50% of the Cemacon brick maker in Cluj-Napoca. The transaction included Cemacon SA and Cemacon Real Estate.

The Bridge consists of approximately 80.000 sqm of Class A office accommodation developed in three phases.

The office building is strategically located, with prime visibility and access from all parts of the city. The project is developed by Forte Partners in three phases.

The construction for the first building began in February 2016 and was finalized in Q3 2017; five months upon being delivered, the landmark office was fully leased.  The second phase of The Bridge began in June 2017, with a completion target date in Q1 2019 - this building is also fully leased upon completion. The third and final phase of The Bridge is now found in its conceptual stage.

The Bridge is designed to take into consideration the latest worldwide trends for green buildings. The Bridge Phase One building has received the LEED Platinum Certification in February 2018, with the highest score awarded in Romania to date.