Co-Founder & President of the Board 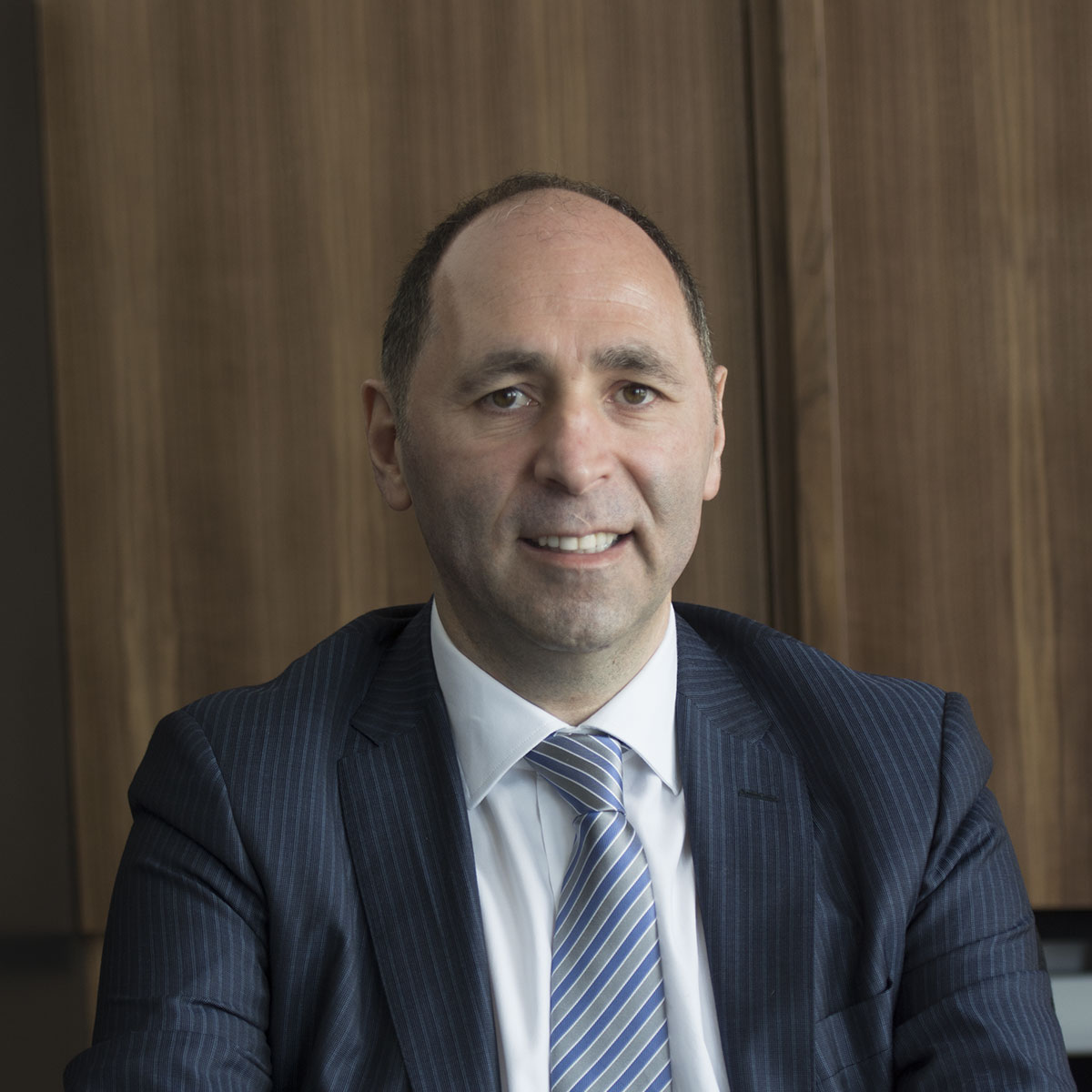 A brand builder and serial entrepreneur with over 22 years of FMCG and 10 years of large scale real estate experience.

Johny started in fast moving consumer good in 1992 by building the first and largest coffee roaster and distributor at the time, in Romania. Nova Brasilia reached 30 million EUR in annual turnover and had over 500 employees, before it was successfully exited to US based Kraft Foods, now Mondelez, in 2001.

In 2002, Johny founded Supreme Chocolate, a chocolate confectionary and biscuit producer. With its portfolio of renowned brands such as Primola, Anidor, Novatini and Ulpio, the company became the 2nd largest player in the Romanian market reaching 24 million EUR in annual turnover and having 380 employees. Supreme Chocolate was successfully exited to Austrian based Meinl Group in 2012.

In 2005, Johny took a strategic decision to rebalance his investment portfolio and to redirect his net worth from FMCG manufacturing, marketing and distribution towards value added real estate and established Room Property Development. The company has developed and exited Nova Office Building and is the owner of over 10 prime located income generating properties in Bucharest and several well placed plots which are in the process of being developed by Forte.