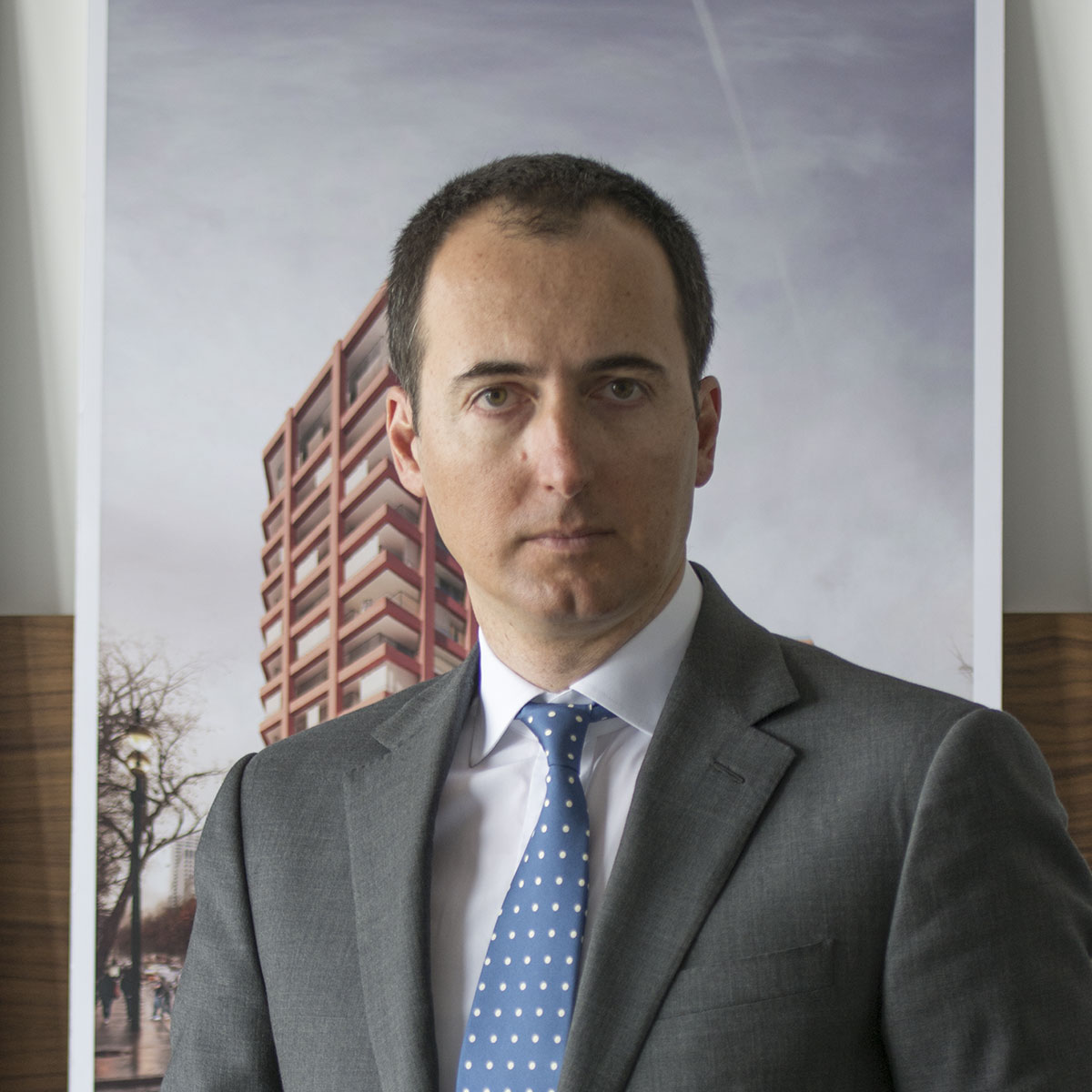 A track record of developing Landmark real estate projects with 15 years of experience specializing in development management and construction.

Geo started in real estate in development and project management and was awarded as the SEE Real Estate Professional of the Year in 2006. He has developed several landmark industrial, office and residential projects in Romania, which have been recognized and awarded internationally.

Between 2003 and 2008, Geo developed Europolis Logistics Park with over 230,000 sqm of prime Class A warehouse space, more than twice the size of the second largest development in the country. The project was twice awarded as Best CEE Industrial Project in 2005 and 2006 and was fully sold to an international investor in 2008.

In 2007, he developed the Millennium Bank headquarters and in 2008 the Louis Blanc office building, which were sold to both local and international investors.

In 2011, Geo co-founded SIX Management, a company which provides the full range of development expertise to both local and international clients. Among SIX Management’s more notable achievements were the project and cost management of the highest fully automated Frozen High Bay Warehouse in Europe, and the development of the high end residential project on Aleea Alexandru, a luxury location in downtown Bucharest, which was fully sold upon completion.